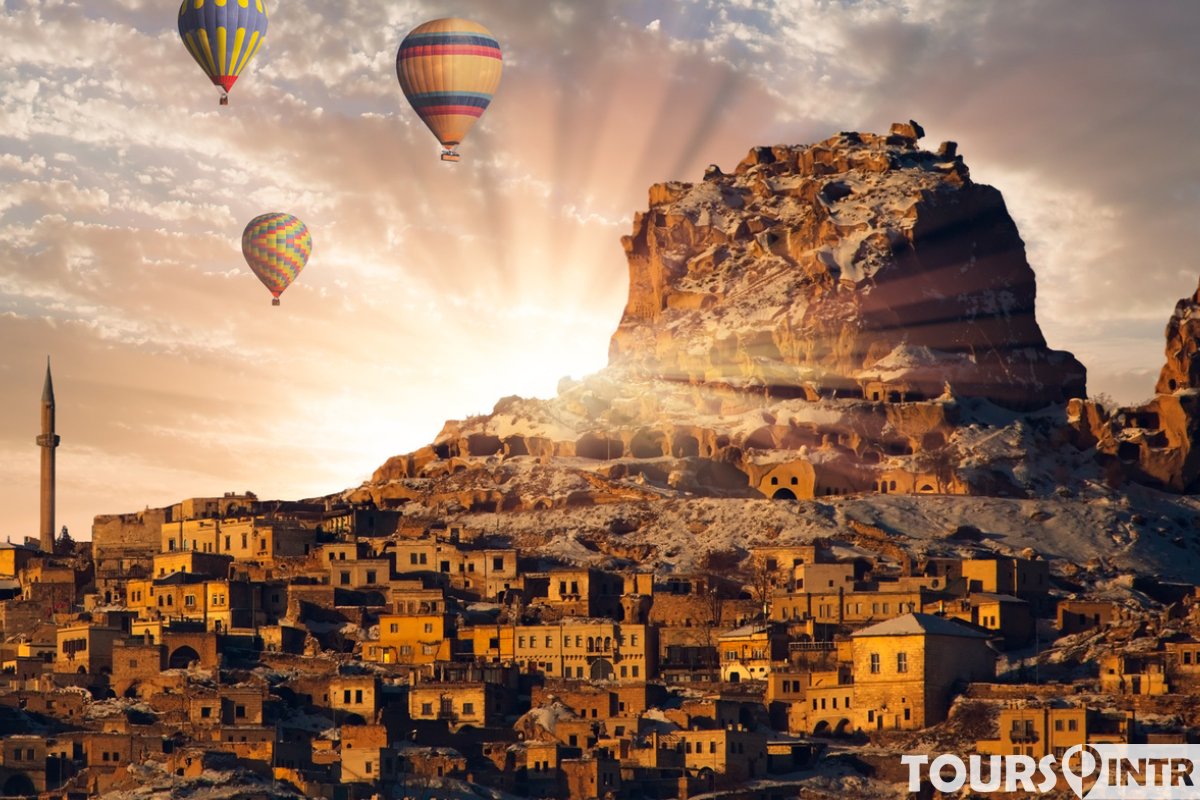 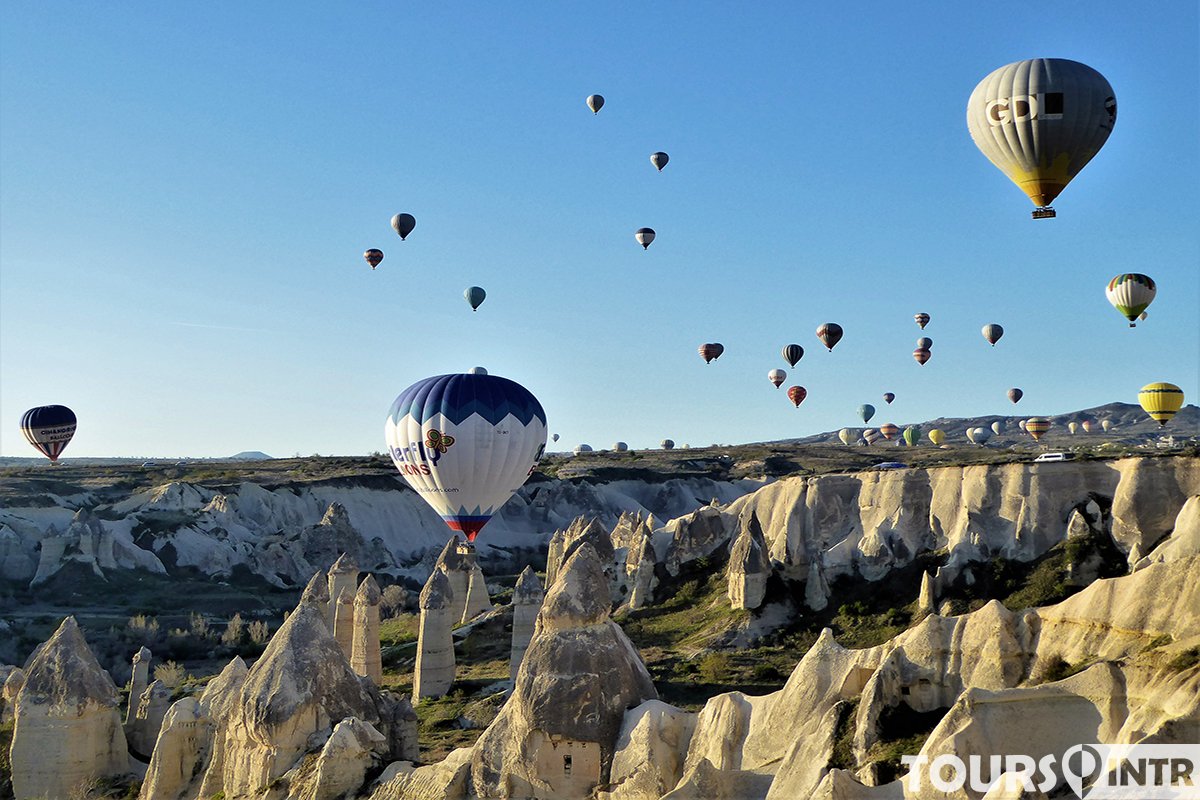 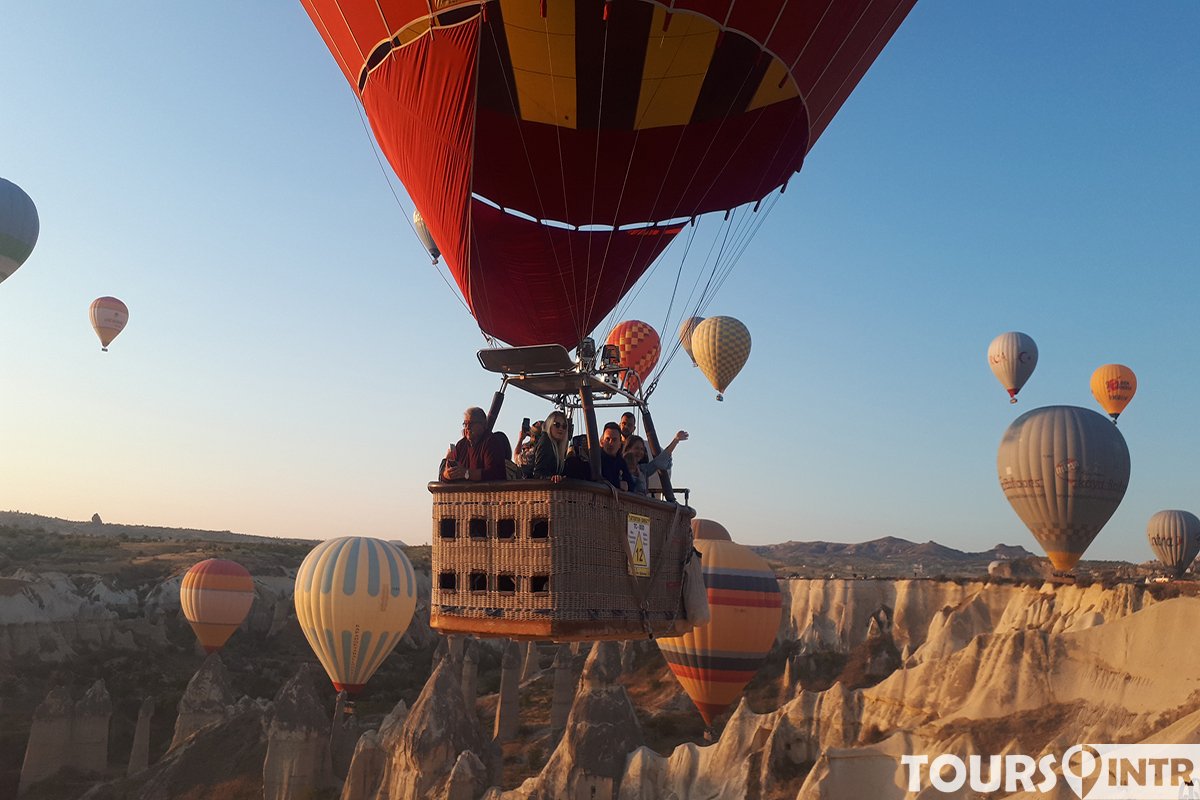 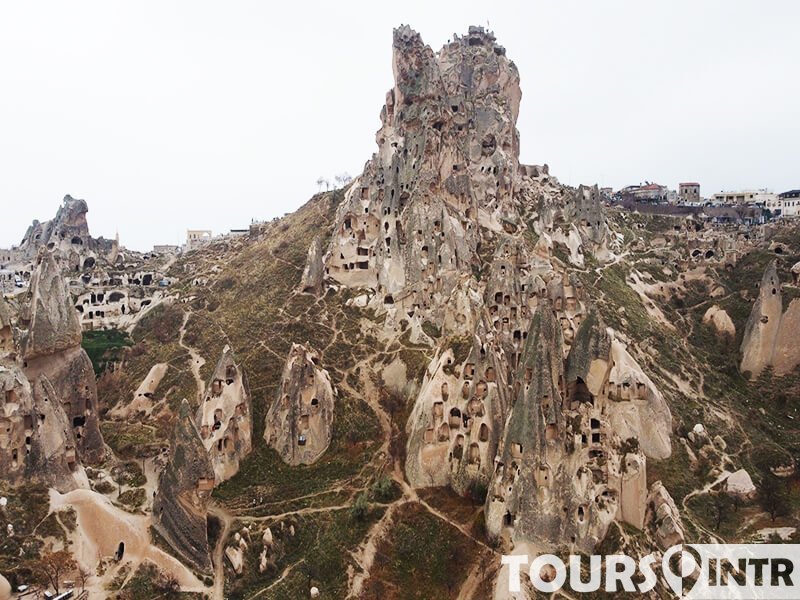 Cappadocia is one of the most important places to see in Turkey.
Included Services
Services Not Included
experiences
explanation

Pick up from hotel;

Sightseeing of The Mevlana Museum in Konya;

Balloon flight (for an extra charge);

Visit at the pottery workshop;

Departure for Turkish Night with traditional music and dances of Anatolia, for example the Dervishes Dance. Included alcoholic and non-alcoholic beverages, snacks (this night is for an extra charge).

Visiting the Stones Center of Anatolia;

It is an incredible place in central Turkey, created million years ago by two volcanoes, named Erciyes and Hasan. Through years eruptions expeled huge amounts of ash and lava which covered Cappadocia region. This soft rocks was shaped many years by rains, winds, earthquakes, erosion, creating the magical and unique landscapes. Thousands years ago at this region lived people which adapted volcanic region to their needs. In soft tuff they created shelters, underground cities. In this region lived first Christians, they were hiding here from persecution, they build secret passages, tunels and rooms. They made underground churches and was praying there.
In this region first monasteries was discovered. In Cappadocia are located over 400 churches, the accumulation where are most famous and beautiful churches, was signed in UNESCO list.

If you want to live more exitement you should go to Turkish Night, you will see there traditional Anatolian dances and dip into the local culture. When the sun is rising you can see the sky filled with baloons.

Price includes: 2x breakfast in hotel, 2x dinner, accommodation in hotel (2 nights), ticket to ''Mevlana Museum'' in Konya, transfer, insurance, air-conditioned bus, english speaking guide. If you want to have a single room you have to pay extra.

Important!   During a trip you have to have:

Comfortable shoes and clothes, headgear, sunglasses, cream with fitler, warm blouse/jacket (especially for Turkish Night and balloon flight, mornings and evenings can be cold in Cappadocia, regardless of the season);

Camera/video camera;  Money to pay for additional services;  Passport or copy of passport;

Breakfast on the first day (lunch box from hotel, remember to reserve it the day before).

Watching a sunset with rising balloons can be canceled if balloon flight was postponed to the next day, due to bad weather.

If you have any questions about trip, write to us at